Posted on March 2, 2021 by kristasherbarium The legend of Theives Oil

In 1413, as the bubonic plague decimated France, a group of merchant sailors was arrested for robbing dead and dying plague victims – a crime punishable by burning alive. The judge offered them leniency for their terrible crimes if they would share the secret which enabled them to expose themselves to the plague without contracting it. The sailors explained that they were spice merchants who were unemployed due to the closure of France’s seaports. They had prepared a special herbal infusion which they applied to their hands, ears, feet, masks, and temples and this protected them from infection. As promised, the judge did not burn the men alive – he hanged them instead.
Soon after, plague doctors began to wear beak-like masks stuffed with absorbent material soaked in the sailors’ blend to protect them from the disease (the beak is how doctors got the long-lasting nickname “quack”). The sailors’ original blend, containing vinegar and garlic, was known primarily as Vinaigre de Marseille

This specific vinegar composition is said to have been used during black death epidemic of the medieval period, to prevent the catching of the plague. Similar herbal vinegars have been used as medicine since the time of Hippocrates.

Early recipes for this vinegar called for a number of herbs to be added into a vinegar solution and left to steep for several days. The following vinegar recipe hung in the Museum of Paris in 1937, and is said to have been an original copy of the recipe posted on the walls of Marseille during an episode of the plague:

Take three pints of strong white wine vinegar, add a handful of each of wormwood, meadowsweet, wild marjoram and sage, fifty cloves, two ounces of campanula roots, two ounces of angelic, rosemary and horehound and three large measures of camphor. Place the mixture in a container for fifteen days, strain and express then bottle. Use by rubbing it on the hands, ears and temples from time to time when approaching a plague victim.

Plausible reasons for not contracting the plague was that the herbal concoction contained natural flea repellents, since the flea is the carrier for the plague bacillus, Yersinia pestis. Wormwood has properties similar to cedar as an insect repellent, as do aromatics such as sage, cloves, camphor, rosemary, and campanula. Meadowsweet, although known to contain salicylic acid, is mainly used to mask odors like decomposing bodies.

Modern-day versions include various herbs that typically include sage, lavender, thyme, and rosemary, along with garlic. Additional herbs sometimes include rue, mint, and wormwood. It has become traditional to use four herbs in the recipe—one for each thief, though earlier recipes often have a dozen herbs or more. It is still sold in Provence. In Italy a mixture called “seven thieves vinegar” is sold as a smelling salt, though its ingredients appear to be the same as in four thieves mixtures.

How I use Theives Oil:

Theives oil can be used in many ways, if you have ideas or suggestions please let me know. 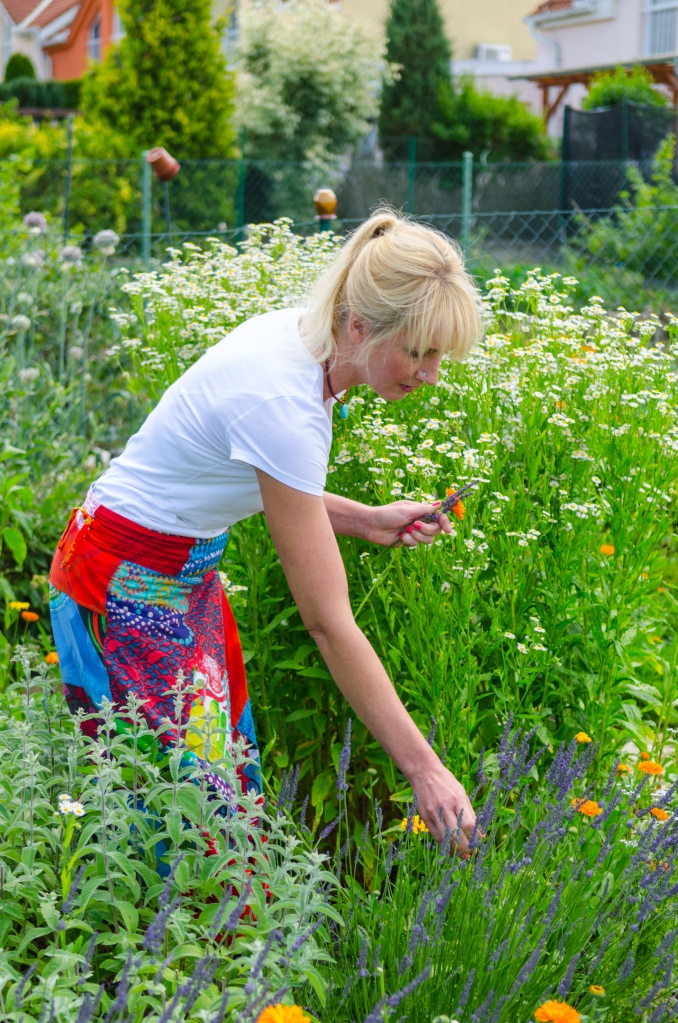